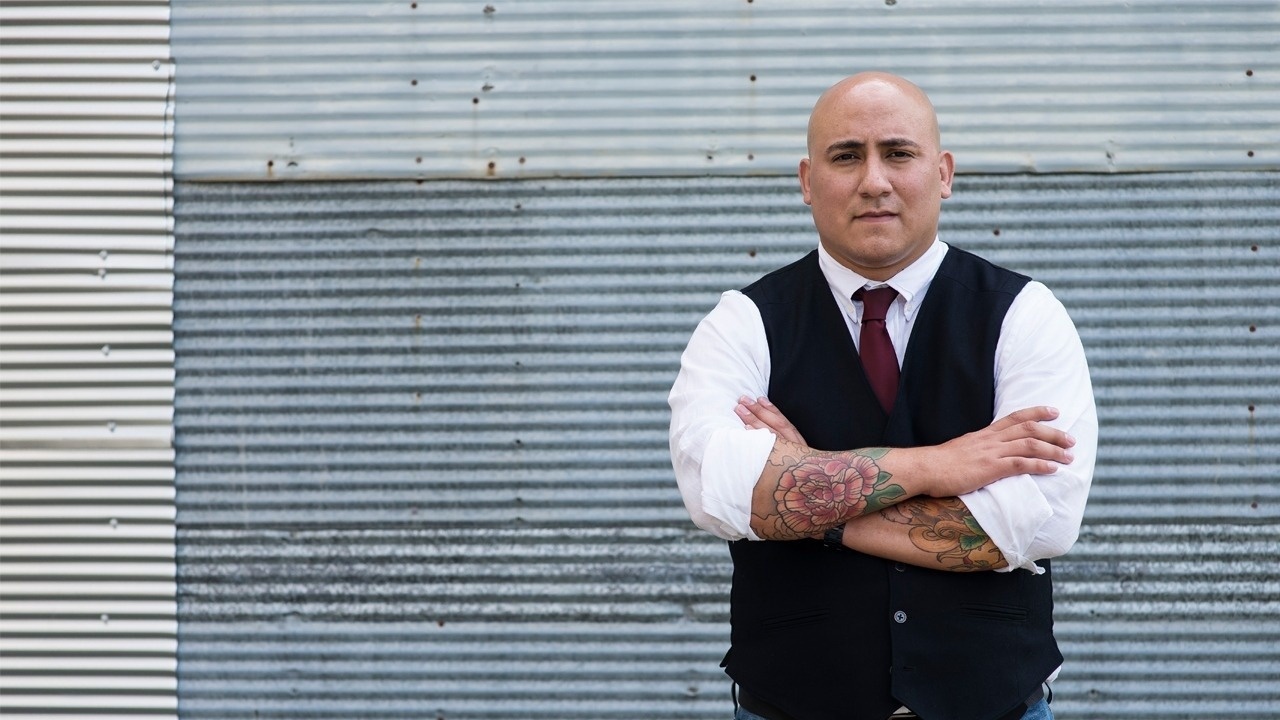 "He makes his messengers winds, his ministers a flaming fire." -Psalm 104:4

As I was praying today in the Spirit I saw a vision of a kite in the sky. It was flying so high. It was an amazing prophetic picture. There have been many prophetic words about the winds of change blowing over the last decade. However, many are not prepared to change and move with God. But the Spirit of the Lord gave me five prophetic keys to help you embrace the supernatural winds of change that are blowing in your life.

1. Change is a must. God says, "It isn't that you should change. You need to change." In order for you to embrace the supernatural new thing that God longs to release into your life, you must change this core belief. You must change.

2. You can change. Many times we know that we must change. We try to change and fail. Most of the time we are believing the lie that the past equals the future. We believe that because in the past things happened again, history will repeat itself. But the Lord is saying today to you, "Your past does not equal your future."

I see a prophetic picture of you driving in your car. But you are only looking at the rearview mirror instead of straight ahead. Then you wreck. When you aren't focused on what is right ahead, you will crash and burn. Your beliefs have consequences. Let's even make it simpler. A belief is a feeling of certainty. What are you certain about? How do you feel? Do you have faith that God can give you the grace to change?

It's not enough to have an idea. You must believe that you will change.

3. Change is a matter of motivation. Not changing leads to massive unbearable pain. Whether it is an addiction, a behavior, a toxic habit that you know is bad, there are consequences to not changing. And when you do change then there is a positive consequence. It's massive explosive pleasure! Are you motivated yet? How are you going to handle yourself?

The winds of change are blowing and today you are equipped to change. You have everything you need to create the life you want. What you look for is what you are going to get. Whether that's another excuse or if you are done thinking about the unbearable pain that will happen if you don't change that could even lead to death; now is the time to change! This of the pleasure and the delight that will come to your life as you change! I pray this prophetic word of truth sets you free!

"He makes his messengers winds, his ministers a flaming fire." -Psalm 104:4

For your prophetic declaration, move in faith with a seed of $104.40, $1,044, $10.44, $51.44, or your best seed for Psalm 104:4 and for the Gospel. Let the promise of God that His messengers winds and his ministers a flaming fire be imparted into your life. Receive the fire of God. Receive the winds of change. Receive the prophetic keys you need right now to change your life supernaturally. Invest now into the prophetic that is being released around the world and that is changing your life.