American Christians, we need to talk. 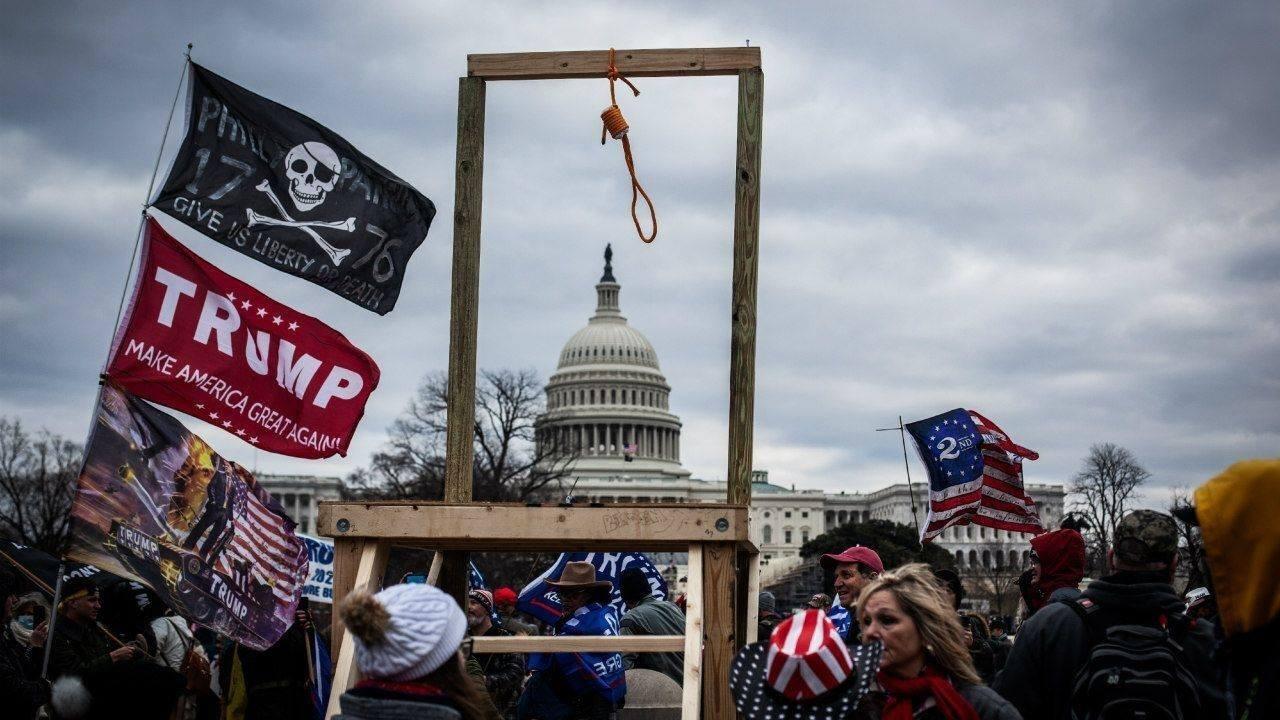