I Am Bringing You Out! 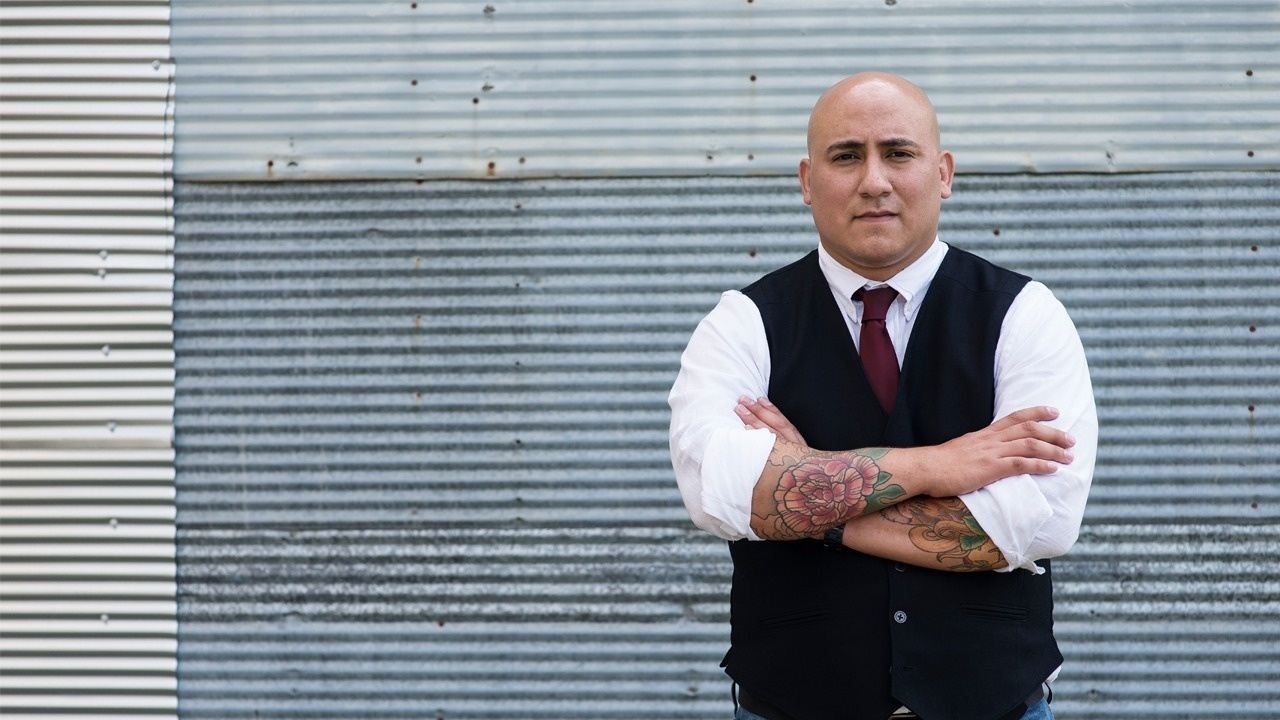 I hear the Spirit of the Lord saying, "This is the month that I bring you out! I am removing the yoke of bondage you have been walking in. I delivering you from addictions, sickness, poverty, fear, and anger! I will bring you out into the place that I have promised you. You are about to experience your breakthrough! I have spoken many prophetic words to you through others and now is the time for you to see the manifestations of what I promised you."

Just like the the Prophet Moses, today I am calling you out of your Egypt. You are no longer a slave! You are free in Christ Jesus! His blood covers you today in the name of Jesus Christ. God is not a man that He should lie. God spoke this prophetic word to the Israelites but they did not receive their promise. Do you know why?

"Who were they who heard and rebelled? Were they not all those Moses led out of Egypt? And with whom was he angry for forty years? Was it not with those who sinned, whose bodies perished in the wilderness? And to whom did God swear that they would never enter his rest if not to those who disobeyed?  So we see that they were not able to enter, because of their unbelief. Therefore, since the promise of entering his rest still stands, let us be careful that none of you be found to have fallen short of it. For we also have had the good news proclaimed to us, just as they did; but the message they heard was of no value to them, because they did not share the faith of those who obeyed. Now we who have believed enter that rest, just as God has said, “So I declared on oath in my anger, ‘They shall never enter my rest.’” And yet his works have been finished since the creation of the world." -Hebrews 3:16-19; 4:1-3

God skipped an entire generation because of their rebellion and their unbelief. Those are the only two things that will prevent you from receiving your promise from the Lord. When you rebel against the Lord you are walking in disobedience and the Lord will not bless you. When you don't believe God cannot bless you either.

Today the Spirit of the Lord wants to know two things:

1. Will you obey Him? It's all or nothing. No compromise. You have to go all in!

2. Do you believe? Because without faith it is impossible to please God. Because anyone who comes to him must believe that he exists and that he rewards those who earnestly seek him. Even with faith like a mustard seed you can speak to a mountain and will be cast into the sea. Just believe because nothing is too hard for God! Surely He will keep His promises to you!

Visionaries & Dreamers Facebook Group Network with other people who are on fire and on their way to achieving the life of their dreams!

Prophetic BootCamp Have you ever felt confused about the gift of prophecy?

Build Your Dream Course Fast Track Your Success By Building Your Dream!

Give Online The language of the Kingdom is generosity. Thank you for partnering with us!