Spiritual Abuse in the Prophetic Movement 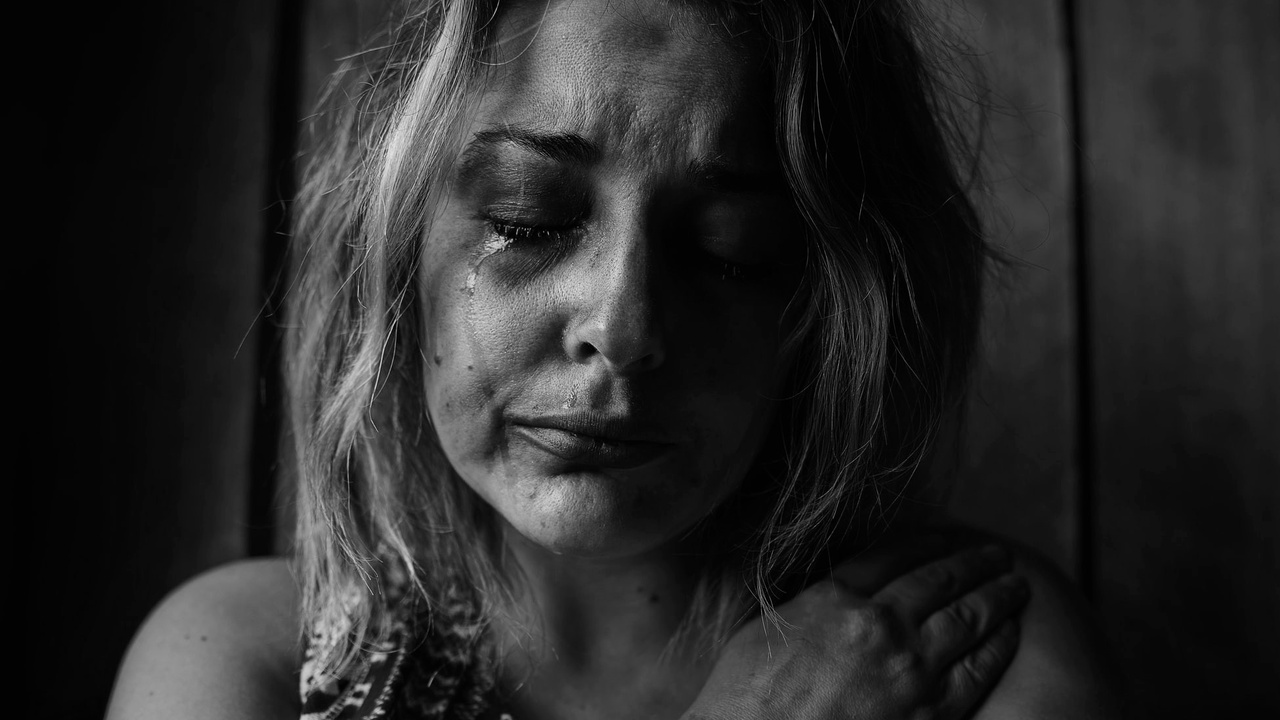 My motivation in writing this article is love. I desire that those who are being spiritually abused by the prophetic movement to be set free. As a minister of the Gospel and leader in the body of Christ, I have a responsibility to protect God's flock and to share God's truth. There are times when correction is needed. This is one of those moments.

Ever since Trump lost the election, many prophets have buckled down with their prophecies that Trump would be elected president for another 4 years. Yesterday a new president was inaugurated.

I am grateful for Prophets who have taken responsibility for their error in prophesying that Trump would be president. I am even grateful for those who gave a perfunctory apology and then tried to play it off like the election was stolen or that Trump would win in 2024. While I doubt that they really meant their apologies, it at least minimizes some of the damage done by giving false prophetic words.

"But test everything; hold fast what is good." -1 Thessalonians 5:21

I want to make it clear that missing a prophetic word doesn't make someone a false prophet. A false prophet is someone who leads others away from Christ. We must extend grace to those who miss it as long as they are repentant and are held accountable. They must now practice transparency and tell the truth to gain the trust and confidence they once held in the body of Christ.

Those who haven't given a public apology after prophesying the same have allowed this false prophecy to become an issue of pride for them or they are truly being deceived. The scriptures warn us in Matthew 24:24 that even the very elect of God would be deceived. The scriptures also warn us in Proverbs 16:18 that "pride goes before destruction, a haughty spirit before a fall."

Thus says the Lord of hosts: “Do not listen to the words of the prophets who prophesy to you, filling you with vain hopes. They speak visions of their own minds, not from the mouth of the Lord." -Jeremiah 23:16
Has a lying spirit filled the mouths of the prophets? Has a spirit of error polluted mainline prophetic ministries? I believe that it has for some. I want to specifically point out a situation that causes me great alarm. But before I do, I want to share with that though my interactions with Steve Shultz have been limited and that he has posted prophetic words that both Amber and I have released, I respect him. He has a good heart and I really pray for him and for his ministry. I pray that he course corrects, and steers the Elijah List back on track with declaring the word of the Lord. I pray that God heals all those involved with his ministry and that God shows them the truth concerning this situation.
"But the prophet who presumes to speak a word in my name that I have not commanded him to speak, or who speaks in the name of other gods, that same prophet shall die.’ And if you say in your heart, ‘How may we know the word that the Lord has not spoken?’— when a prophet speaks in the name of the Lord, if the word does not come to pass or come true, that is a word that the Lord has not spoken; the prophet has spoken it presumptuously. You need not be afraid of him." -Deuteronomy 18:20-22

Today I was made aware of a Facebook Live on the Elijah List page that broke my heart. On this Facebook live was Kat Kerr and Jeff Jansen. My heart sank. My ears couldn't really believe what I was hearing. My friend Kari Browning worded it best:

"In listening to the Elijah List interview today with Jeff Jansen and Kat Kerr, I saw it as gaslighting to the extreme. Gaslighting is a form of psychological abuse where a person or group makes someone question their perception of reality. They are telling their thousands of followers that Trump really is the President. They are telling them that Trump will replace Biden in the White House soon. They told their supporters if they question or shrink back, they are in sin. They are in extreme delusion and this is cultish behavior." -Kari Browning
Kari is absolutely correct. This is a blatant example of spiritual abuse. This is not ok. I really pray that Steve Shultz, Jeff Jansen, and Kat Kerr realize how what they shared on the Facebook live violated everything that the heart of God stands for.
I believe that those who continue to believe in the lie that Trump is still going to be the President are being deceived. This is borderline cultish behavior. If you are reading this and you fall into this category, then I implore you to test the spirit to see if it is truly from the Lord.
"Beloved, do not believe every spirit, but test the spirits to see whether they are from God, for many false prophets have gone out into the world." -1 John 4:1
The gaslighting must stop. The manipulation must stop. Telling people that if they don't believe the false prophecy that Trump will still win the election, they are in sin must stop! They aren't in sin. If you are saying this then you are in sin. You are missing the mark and you are misrepresenting God to so many people and I warn you today that God will remove your influence and you will become obsolete.
"Obey your leaders, and submit to them; for they keep watch over your souls, as those who will give an account. Let them do this with joy and not with grief, for this would be unprofitable for you." -Hebrews 13:17
I am addressing leaders now. You will give an account for those you lead. They trust you. Don't lie to them. Don't allow your pride to get the best of you. Truly repent. Stop abusing God's children. Stop giving false prophecies. Protect your sheep, pastors. Protect yourself. Guard your heart. Guard your pulpits. Do not lead people astray anymore with false prophecies and bad teachings.
I pray that the body of Christ would use caution when giving and receive prophetic ministry. I pray that you feel safe. If you feel unsafe, guilt, shame, or any form of abuse feel free to reach out to us because we want to help you find freedom from all this confusion.
In His love,
Rene Picota
Empower for Life